We use our own and third-party cookies to improve our services and to collect statistic data. Continued browsing implies your acceptance. More information Accept 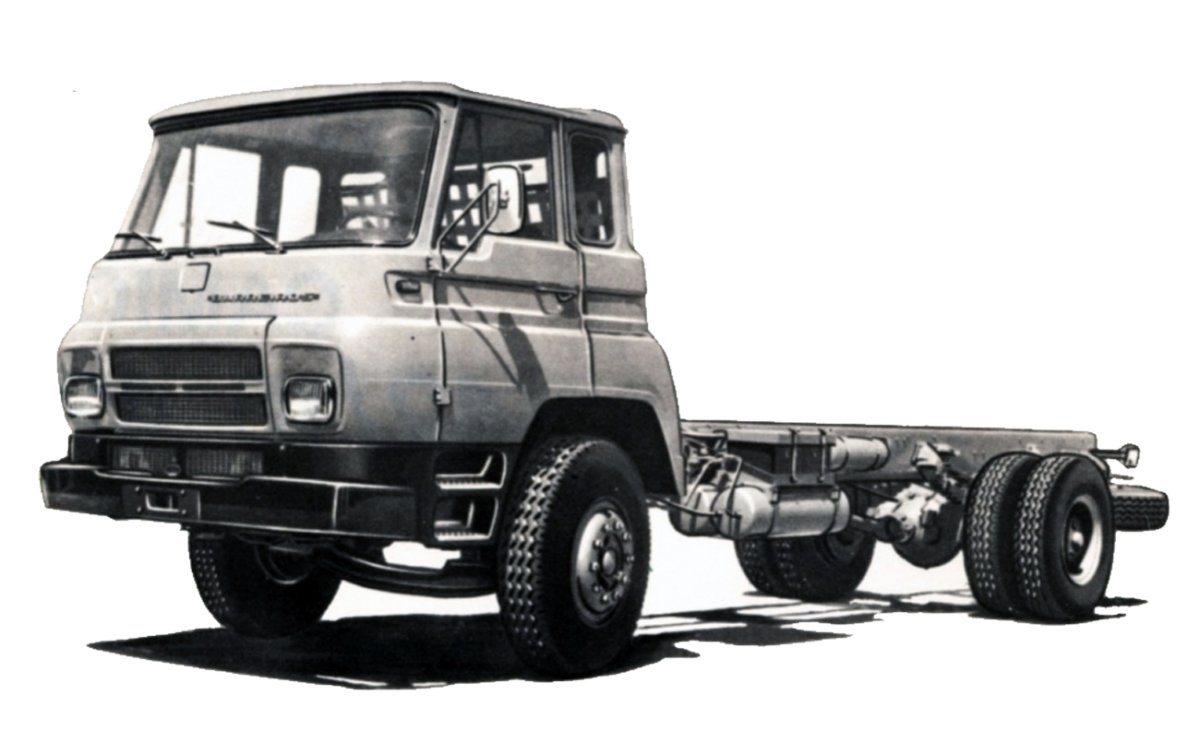 In 1968, 3 young Segovians left their hometown in search of a better life in the capital of Barcelona.

Ángel Velasco Barrio and two of his brothers, Mariano and Faustino, started working in the sector transporting water and butane. That was when they noticed that in Sitges area the water was salty. They negotiated the purchase of water with the Manantial de la Roca del Vallés, which was sold with the transport included. They then acquired their first store. These were their first steps as entrepreneurs.

They continued to work as freelancers for other agencies and quickly made a niche in the market for customers loyal to their way of working and from there came the first idea to start their business project.

In 1972, in the living room of Ángel's flat, a humble home in Hospitalet del LLobregat, they founded their small business, offering their services with their 3 autonomous vehicles.

This is the origin of their first business, Transportes Velasco, S.A

In 1976, they moved to Esplugues de Llobregat. They then expanded their transport services by offering crane vehicles, becoming one of the leading companies in the industrial machinery and national and local transport sector throughout Catalonia.

The family began to grow and the descendants began joining the company:Javier and Esther, the eldest of the cousins, children of Faustino, Inma and Yolanda, daughters of Mariano; and finally, Olga and Ángel, daughter and son of Ángel.

In 1996, after a few years of learning and corporate growth, Ángel and his children decide to establish their own business and this was when Transportes Ángel Velasco, S.L, began with a logistics warehouse of 1,000 m2 and 3 crane trucks.

In 1999, carrying out maintenance work on the attics, a spark due to the welding landed where no one had expected, caught fire and completely destroyed the warehouse and the customers’ goods. We wiped our tears, rolled up our sleeves and the next day in the morning we got down to business. In the afternoon, we rented the warehouse in front of us, had diverted phone calls and had suppliers ready for the construction of the new installation. The fire allowed us to build the facility and offices as we have today. It was very hard, but our ability to face adversity, our loyal customers, and the entire team that got down to work to overcome the difficulties, allowed us to become the well-established company that we are today.

In 2005, with 10 vehicles in service, the opportunity arose to buy several units and hire staff from a company that was closing due to retirement. This operation allowed us to significantly expand in the department of special transports. Shortly afterwards, with the experience gained, the company decided to renew its fleet and buy the latest technology from the main European manufacturers.

In 2019, we have a fleet of 50 vehicles and we are one of the main Spanish special transport companies, offering as added value all other crane services. full loads, groupage, express, dedicated, distribution and warehouse.

Thank you for allowing us to work and collaborate in your company. Without you Transportes Ángel Velasco would not continue to grow.